This week I ‘ve been in Orlando, FL, speaking at Live360. Besides my three sessions, I did a full-day workshop on Friday, too, about the topic of Search Based Intranets.

I had AMAZING attendees! They made it to be one of my best workshops, ever. It was a real discussion, with tons of questions, comments and even debates. I loved that!

At the end of the day one of the attendees concluded: “Search is complex and beautiful.”

He made the point. He got it just right. This is the message I try to share everywhere: don’t get scared of the complexity of Search. It is beautiful!

After this busy week, I was sitting in the hotel’s Starbucks this morning, drinking my morning coffee. My intent was to read a book (drinking a latte, reading a book and not being rush – what a luxury!!). But as I was sitting there, I realized something and didn’t even take my Kindle out of my purse.

The thing I realized was how amazing job the baristas did.

I always like watching things working. A big airport. Big crossroads. Ants working and taking meal into their anthill. Production lines. – These things all amaze me.

And this morning, I had the same feeling. Five baristas, serving hundreds of coffees per hour. Each of them doing his/her small task. Very small tasks. Get the order. Write a cup. Pour coffe. Put whipped cream on it. Syrup to the top. Put the lid on. Call for the customer. Done. Next one please.

Each of these baristas did one of these little tiny steps. They did it by routine. Meanwhile they were chit-catthing. They were smiling. They had a good word to every customer.

Did they make mistakes? Most likely yes. I could recognize only one cup of coffee being poured away in more than one hour. Maybe they did more. But it did not stop the system. They poured it away. Done. No exception. No deadlock. Let’s move forward. Next one please.

It worked like a system. They were one team, rather than five separate persons. Their tasks were very simple. The outcomes were also simple. One latte here. Two cappuccinos there. Croissants. Bagels. Cheesecakes. Espressos. Teas. – Simple things, are’t they?

Yet, the system behind was complex. Complex and beautiful.

Share on TwitterShare on FacebookShare on LinkedInShare on Email 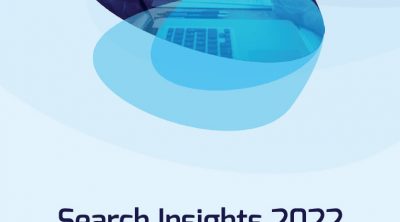 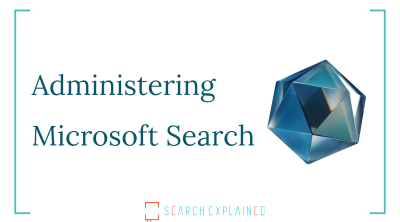 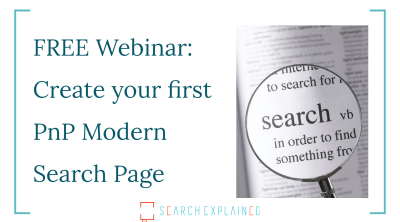